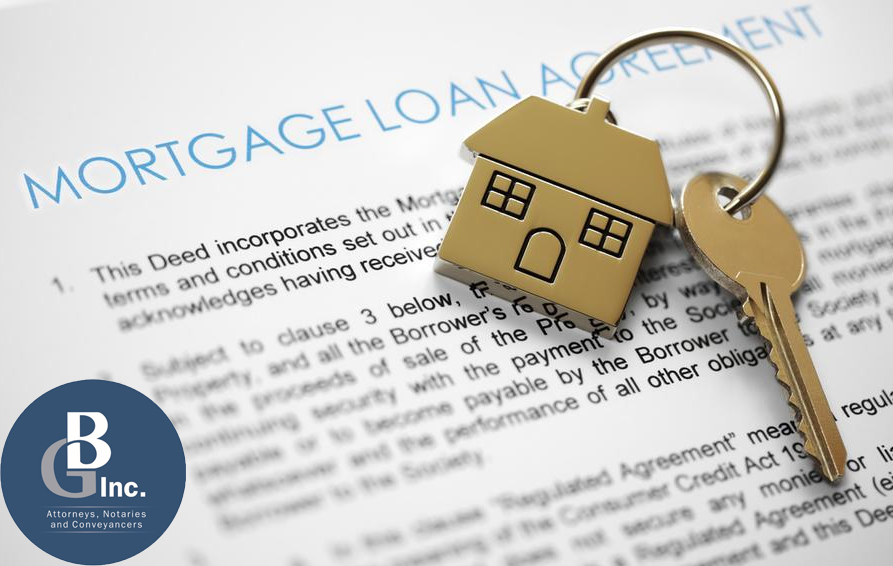 WHEN A SUSPENSIVE CONDITION FAILED TO SUSPEND A PROPERTY SALE

Most immovable property sale agreements, especially those whereby the purchaser will finance the purchase through a bank credit facility e.g mortgage, contain suspensive conditions giving a timeframe as to when such funds must be secured for the transaction to go through. This is a deliberate mechanism so as not to unfairly hold the seller to a promise of purchase that may otherwise not materialise in the end. Therefore in the event that the purchaser fails to secure the finance within the given time, the seller will then embark on finding another interested purchaser.

The legal principle on this aspect is that where a suspensive condition is not fulfilled within the given time frame, such agreement lapses naturally and does not become effective. The Courts have upheld this principle in various decided cases such as Mekwa Nominees v Roberts (1) 1985 (2) SA 498 (W), McPherson v Khanyise Capital (Pty) Ltd and Others (2009) ZAGPHC 57 (27 February 2009) and Fairoaks Investment Holding (Pty) Ltd and Another v Oliver and Others 2008 (4) SA 302 (SCA).

The wording used in the sale agreement to provide for the suspensive condition in the case of Patrinos (N.O) v Theresa (883/2021) [2021] ZAFSHC 226 became a bone of contention. In this case the Respondent had entered into a purchase and sale agreement with the executor of a deceased estate, on the basis that the purchase will be funded by an inheritance share, which share must be obtained within 90 days. The Purchaser decided not to proceed with the sale and held the funds till the 90 days lapsed. Purchaser then attempted to escape liability by pleading that the suspensive condition had lapsed and therefore the sale agreement never came into force. Central to this inquiry was the meaning of the phrase “obtaining the funds.”

The purchaser had argued that the phrase meant the funds being ‘paid over’ (transmitted) to the Seller by 30 October 2020, whilst the Seller argued that the phrase denoted the mere availability of the funds despite not being handed over. The Court considered these arguments and favoured an approach whereby, in interpreting contracts the meaning of words and phrases must be sought from the context of the contract as a whole whilst simultaneously seeking what the intention of the parties was. The Constitutional Court emphasized on this in the case of University of Johannesburg v Auckland Park Theological Seminary And Another CCT70/20 and held that Courts must not only pursue the contextual interpretation of contracts when there is an ambiguity, but simultaneously while attaching words to their individual meaning in the context of the parties’ intention.

In the case under discussion (Patrinos (N.O) v Theresa (883/2021) [2021] ZAFSHC 226) the Court held that the more favourable interpretation is that which makes logical commercial sense and held that;

The Court found in favour of the Seller (Executor) and ordered that the Purchaser fulfil the obligations under the contract.

The terminology used by different parties in the same types of contracts may differ, it is important to seek legal assistance. For example in Basson v Remini And Another 1992 (2) SA 322 (N) the Court held that once a bank’s mortgage quote has been accepted by the Purchaser, then the suspensive condition of securing funds to buy a property would have been fulfilled. However, in other transactions, securing funds may be interpreted to mean the purchaser actually transmitting the funds into the trust account of the transferring attorneys.

Parties ought to be clear in the way they lay out provisions in property sale contracts to avoid disputes in interpretation. We strongly advise parties to seek legal assistance when concluding property sale agreements as well as other contracts in general because, contracts burden parties with obligations and one needs to know exactly what they are signing up for.