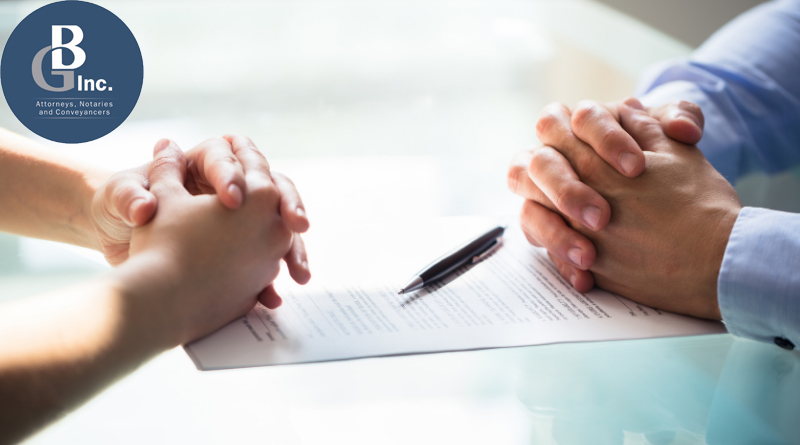 Maybe some have come across the phrase ‘creature of statute’ one way or the other. To those who might not be familiar with what it refers to, it means that the initiation and existence of something is as a result of a law that was specifically created for that purpose. The most common feature amongst ‘creatures of statute’ is that these institutions can only exercise their functions up to the extent allowed by the law that created it. Anything outside the provisions of the law that created it, is ultra vires and therefore unlawful.

Body Corporates in sectional title schemes are a perfect example of a creature of statute, being the Sectional Title Schemes Management Act 8 of 2011 (STSMA). Trustees exercise their functions and authority only to the extent as provided under the STSMA and the Management Rules. In the event that this is not done, such action will be unlawful and ultra vires, as was held in the recently decided case of Zikalala v Body Corporate of Selma Court and Another (AR255/2020) [2021] ZAKZPHC 81 (23 September 2021)

Brief facts of the Case

The main issue that had to be decided was whether the acceptance of the offer by the two trustees bound the Body Corporate.

As alluded to above, the affairs of the Body Corporate must be managed as per the STSMA and the Management Rules. As per Management Rule 10 (1) for a document to be binding on the Body Corporate, it ought to have been signed by trustees acting on authority as per a resolution. Effectively this means where a trustee signs without being authorised by a resolution of the trustees, then such cannot be binding on the Body Corporate. In this matter, there was no such resolution. Secondly, where an action results in owners in the Sectional Title being liable for payment, such must be adopted and agreed to by them. In this instance, accepting an offer of settlement for an amount that is a far cry from what is actually owed, would essentially mean others would have to foot the remainder of the balance. This then would need to be accepted and adopted by all unit owners, as they will end up footing the remainder of the balance that has been “written off” by acceptance of a R30 000 settlement offer. The Management Rules do not, specifically nor by implication, confer authority to accept offers of settlement. They provide that once a budget is approved, the owners must be notified of how much each will pay and upon failure, all such arrears including other fees that accrue thereto e.g interest, legal fees, must be collected. It does show then, that an acceptance of an amount that is below what is actually due and owed, amounts to conduct not provided for by the STSMA and the Management Rules.

Decision of the Court

The Court ruled against Mr Zikalala based on the legal principles as briefed above.

We assist body corporates, managing agents, sectional title owners and trustees as to their rights, obligations and functions under the STSMA and Management Rules. Our astute attorneys are committed and comprehensive in their work. Contact us for consultation.