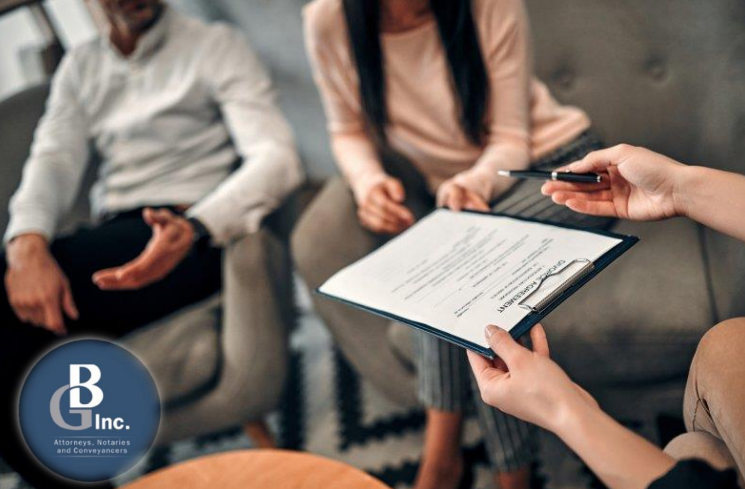 More often than not during divorce proceedings, spouses find it difficult to communicate effectively. This results in the spouses not finding common ground on issues such as custody of the children, maintenance, division of matrimonial property and so forth. The separation of couples or the divorcing of spouses is largely caused by differences, thereby resulting in an irretrievable breakdown of the union. With frustrations, disappointments and feelings of betrayal abound, spouses often find it hard to resist the urge of walking away without a fight in revenge hence why numerous divorces are coupled with time-consuming, costly, strenuous tussles which are, avoidable. It is usually a good idea to seek the services of a family law attorney to assist spouses through divorce proceedings in a manner that is cost efficient, expeditious and less strenuous. Mediation firms specialising in family law are also recommended in this regard.

Children are often caught up in these tussles, leaving them battered by ripple effects of the actions and inactions of their divorcing parents. In the case of Z v Z [2022] ZASCA 113 the appellant had instituted proceedings against the respondent for a decree of divorce, spousal maintenance as well as maintenance for their adult dependent children. The respondent raised a special plea, arguing that the appellant lacked locus standi to bring a claim for maintenance on behalf of their adult children, albeit they being still dependent. This argument was premised on the legal principle that a child who has reached majority age is accorded legal recognition to act in their own capacity and behalf. The Eastern Cape division of the High Court found in favour of the respondent, upholding the special plea.

On appeal to the Supreme Court of Appeal (SCA) against the decision of the Eastern Cape division of the High Court (upholding the special plea), the issue rested on the interpretation of section 6 (1) (a) and 6 (3) of the Divorce Act 70 of 1979. The former provision provides that a decree of divorce shall not be granted unless the Court is satisfied that the provisions made or contemplated with regard to the welfare of a minor or dependent child of the marriage, are either satisfactory or the best that can be effected under the circumstances. The latter provision provides for the court, if in the interests of a dependent child, to grant any order it may deem fit including with regard to, maintenance.

The SCA found that read in their ordinary grammatical formulations, contextualised and purpose analysed, the provisions led to the conclusion that they preserve their constitutional validity and vest the right of parents to claim maintenance on behalf of their dependent children upon divorce, despite them being adults at law. The appeal was upheld and the special plea was dismissed.

We assist in a wide range of legal services including family law, and we are available to consult with parties in order to receive their full instructions in this respect. Contact us for comprehensive assistance.

The information contained in this site is provided for informational purposes only, and should not be construed as legal advice on any subject matter. One should not act or refrain from acting on the basis of any content included in this site without seeking legal or other professional advice. The contents of this site contain general information and may not reflect current legal developments or address one’s situation. We disclaim all liability for actions one may take or fail to take based on any content on this site.