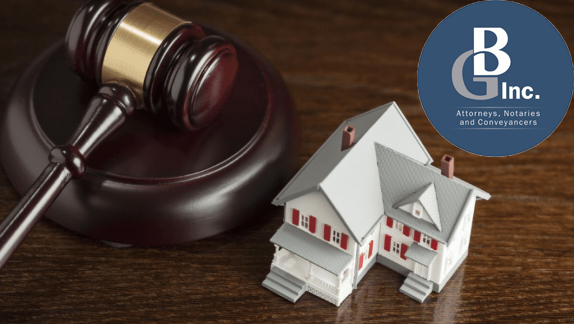 DON’T DROWN WHEN THE COURTS FROWN ON AN EVICTION

The case of Alias Mtolo And Another v Theunis Christoffel Lombard And Others CCT 269/21 lays bare the extent to which our Courts frown upon unlawful evictions, and any conduct that effectively seeks the same result. In this case it did not look exactly like a typical eviction, but the Court upheld that the conduct of the property owner effectively amounted to an eviction and the Applicants ought to be protected against such conduct.

The Applicants approached the South Gauteng High Court for relief, which ordered the First and Fourth Respondents to restore the house to a condition suitable for human occupation. In the event that the Order was not complied with, the Court granted leave to the Applicants to approach it on an urgent basis. It followed that the Applicants approached the same Court on an urgent basis, citing that the First and Fourth Respondents had not fully complied with the Court Order. The Court, removed the matter from the roll upholding that it was not urgent. This was before a different Presiding Officer as to the initial application.

The Applicants successfully approached the apex Court for leave to appeal directly to it on an urgent basis. The Concourt ordered the First and Fourth Respondents to fully comply with the High Court order and restore the house to a condition that is suitable for human occupation, which condition will be certified by an Inspector from the municipality. The Concourt then referred the matter back to the High Court to monitor compliance towards the order.

The above case lays bare the extent to which the law in South Africa frowns upon unlawful evictions. In this case, the Fourth Respondent had attempted to indirectly force the Applicants to vacate the property, and therefore avoid the sometimes long procedures as envisaged by the PIE Act. In labour law there is a concept known as constructive dismissal, which is whereby the employer effects unbearable conditions that make it difficult for the employee to execute their duties, resulting in the employee resigning. In the above matter, the conduct of the Fourth Respondent was aimed at causing the Applicants to vacate the property on their own, owing to the unsuitable condition the house was made to be in (without doors or windows).

Property owners are encouraged to seek lawful means to evict tenants, as the interests of the landlord may drown when the Courts frown upon an unlawful eviction.

We assist with applying for lawful evictions, or defending unlawful ones. Kindly make contact with us for committed and professional service.