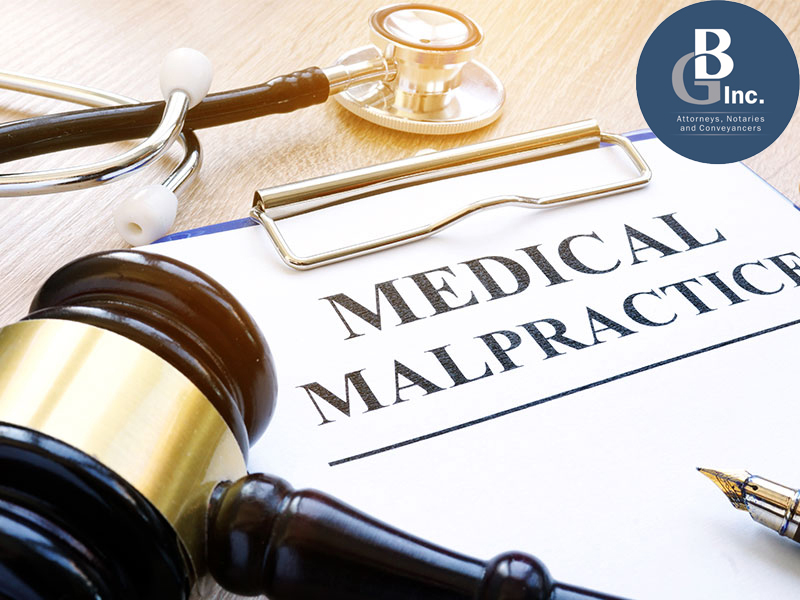 Counting on a Lump Sum Payout? Here is Why It May Not Materialise After All

The public health sector in South Africa has been under a barrage of claims against it for medical malpractice, over and above the fact that its allocated budgets are believed to be insufficient. In many of the lawsuits against the various Provincial Health Departments, the claims run into millions of Rands further putting the Departments into financial dire straits. Until recently the prevailing law has been that such claims had to be determined once and for all (Evins v Shield Insurance Co Limited 1980 (2) SA 814 (A) at 835 (C) and, compensated for in a lump sum amount of money.

However, the Constitutional Court recently delivered judgment in the case of MEC for Health, Gauteng vs PN (CCT 124/20) [2021] ZACC 6 (delivered 1 April 2021) whereby it held that the Department of Health may indeed settle the claim in alternative means of medical service care for the injured party and where such services can only be provided by private service providers the Department must then pay for such medical services. In arriving at this decision, the Constitutional Court measured the development of two common law rules being the “once and for all rule” and that of damages in medical malpractice claims being paid only as a lump sum payout of money.

The Respondent in this case is the mother of a minor child who suffered cerebral palsy due to medical negligence at a public healthcare facility during delivery. She then lodged a lawsuit in the High Court against the MEC for Health, for R32 million. Upon the parties entering into a settlement agreement, with liability and quantum separated, she argued that “payment” meant a lump sum of money. The High Court disagreed. On appeal, the Supreme Court of Appeal upheld her appeal and ordered that payment meant a lump sum payout of money. The MEC of Health then appealed to the Constitutional Court resulting in the current judgment.

The Constitutional Court upheld the appeal and held that the Courts may order alternative forms of compensation in medical negligence cases, even to the extent that compensation be in the form of medical care provision in treatment of the damages suffered by the injured party, and to the extent that some medical care will only be required in future but stemming from the same cause of action, the Departments may make undertakings to provide such medical care in future.

This case is a landmark ruling and thus claimants in medical malpractice claims in future may, instead of counting on a lump sum payout, may instead be awarded with a stay in a hospital bed.