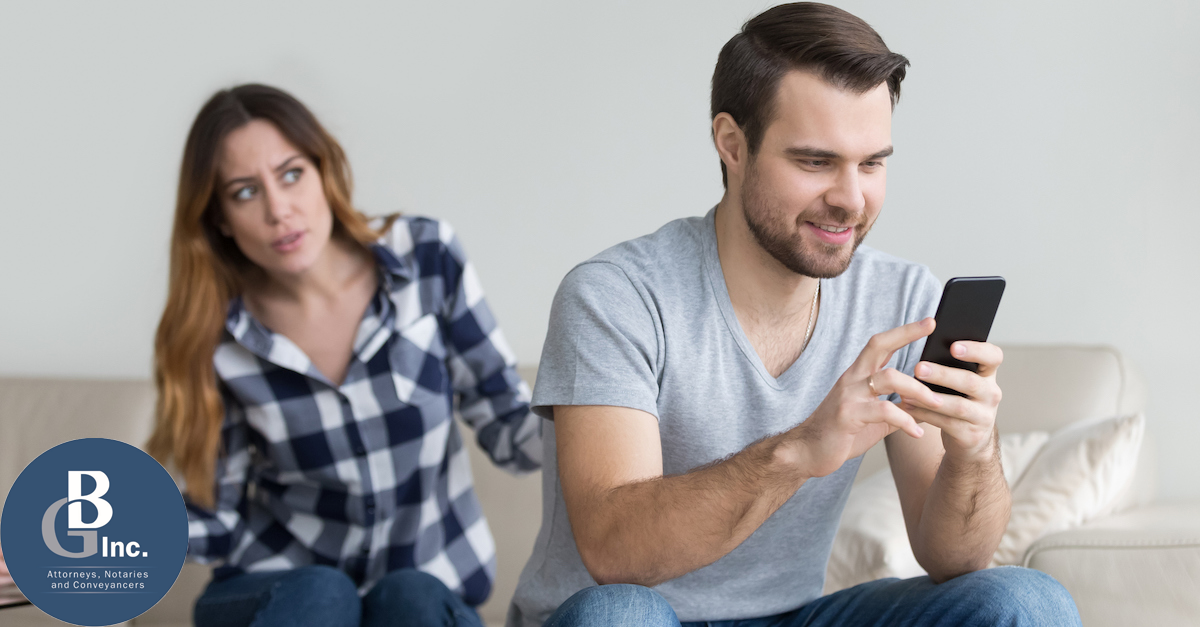 A HUSBAND WHO PRETENDED TO BE IN LOVE

The claims in this case are for damages and based on the lex aquilia and actio iniuriarum.

The parties are married to one another but are in the process of an agonising divorce. After 2 (Two) years and 8 (Eight) months into their romantic relationship, the Defendant proposes marriage to the Plaintiff, and she accepts. The Plaintiff spends about R331 342.00 on wedding preparations as she believes the love the Defendant has presented to her is real and that they would spend the rest of their lives together. About a week later into the marriage things begin to change. The Defendant begins to slander the Plaintiff, disparaging her deliberately. She claims that the way he presented himself during their courtship was deceitful and therefore she was tricked into the marriage.

Both claims (the lex aquilia and the actio iniuriarum) were objected by the Defendant. He argued that the claim under the lex aquilia for misused moneys would be unreasonable and contradictory to public and legal policy, therefore the claim should not be allowed. He went on to argue the claim under the actio iniuriarum, that there is a well-established rule in common law which prohibits such claims between spouses for being contrary to public and legal policy.

The Defendant’s main objection was that both claims, should they be allowed, would likely have negative consequences on marital relationships which are vital to societal health and wellbeing. The fraudulent misrepresentation the Plaintiff depends on in this case surrounds extramundane questions as to the nature and meaning of love, as there are no assurances that it will last or that it was even there to begin with. The claim was found to have no cause of action.

It is the courts view that the law should allow the parties respective rights to choose their financial relationships within their marriage first over the right to be recompensated for financial loss caused by actions that happened before the marriage. The court made emphasis that this should be the outcome even if that behaviour led to the marriage. It was held that the question touched upon the parties rights to dignity to be granted respect, which will allow them self-governance to regulate the financial consequence of their lives together.  Considering this it would be challenging to allocate the aquilian liability in economic relationships within various marriages. The court held that there was no cause of action under the aquilian claim.

The claim under the actio iniuriarum has similar considerations that apply to claims for defamation. It has been argued that such a rule does not exist in our law. In many cases the courts have concluded that a person has no claim against their spouse under this rule. Consequently, the trend is to recognize that, in getting married, a person does not lose his or her rights in delict. This means that because you are married that does not exclude you from claiming damages against your spouse, regardless of whether the claim is in respect of an injury to the physical person of the spouse or his or her personality interests.