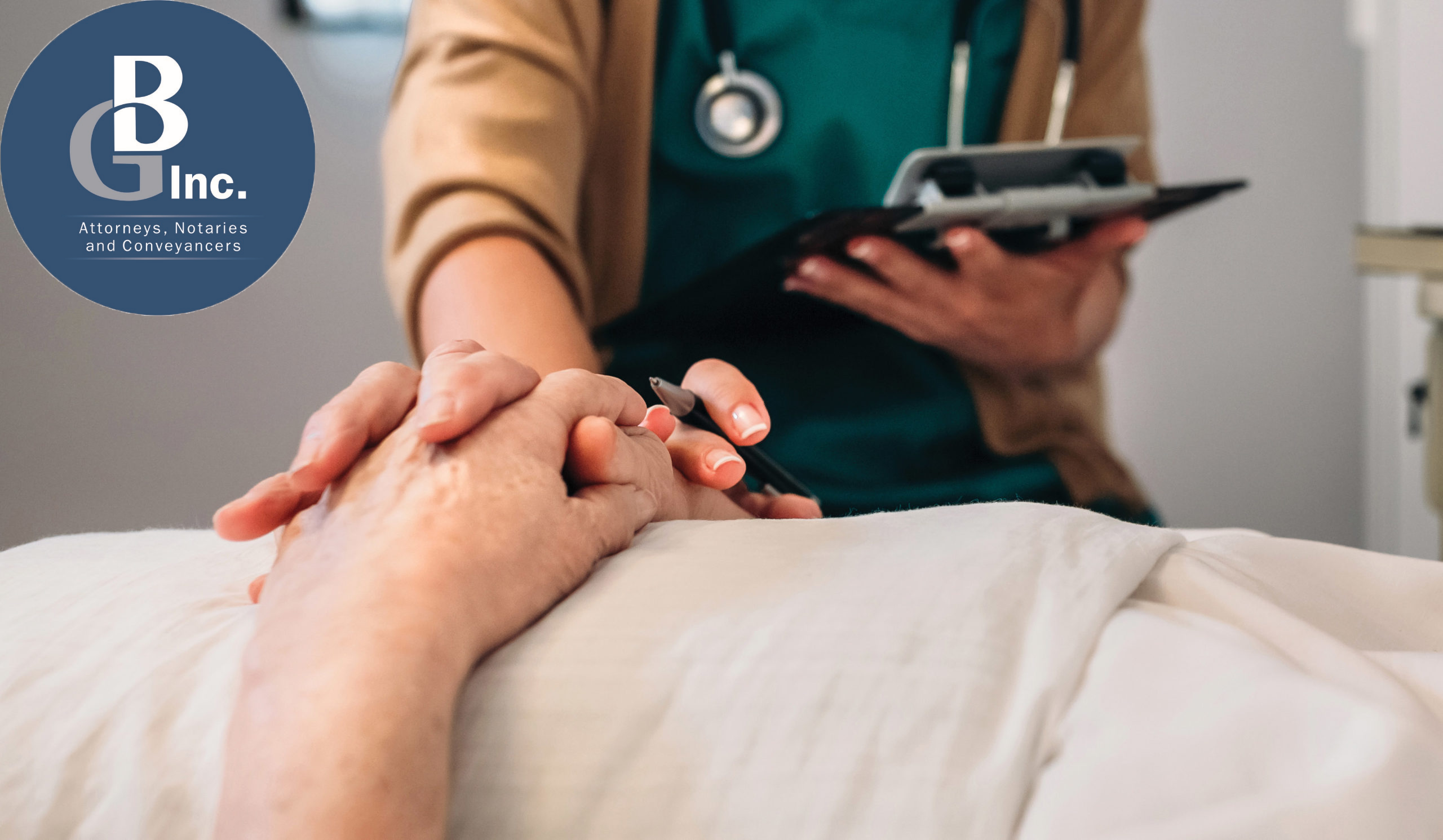 "THE RIGHT TO DIE" HEADS BACK TO COURT

The application by Suzanne Walter, a palliative care specialist, and her patient Diethelm Harck, is supported by Advocate Bruce Leech and Dr Paul Rowe – both atheists.

They argue that Christian values have been imposed through colonial legal systems on people who don’t necessarily share these values.

The state and the Health Professionals Council of South Africa (HPCSA) are opposing the application.

The advocate and doctor have added their voices to a crucial legal challenge to determine whether or not euthanasia should be legalised in South Africa.

The last time the issue was raised in court in South Africa was in 2015 when lawyer Robert Stransham-Ford, who was dying, launched an urgent application in the Pretoria High Court for an order that a doctor be legally entitled to give him a lethal dose to end his life.

It was an individual application, not done in the public interest. Judge Hans Fabricius ruled in his favour, but unbeknown to the judge, Stransham-Ford died, naturally, two hours before the judgement.

The case went to the Supreme Court of Appeal, the State respondents fearing a precedent.

The SCA ruled that this was not the right matter to develop the common law and that Judge Fabricius’s ruling was moot and had no effect since Stransham-Ford had died  already.

Now medical doctor Suzanne Walter, a palliative care specialist and her patient Diethelm Harck, who have both been diagnosed with terminal diseases, are hoping to persuade Johannesburg High Court Judge Raylene Keightly to develop the law to allow both physician assisted suicide (PAS) (where the doctor presccribes and the patient self-administers) and physician assisted euthanasia (PAE) (where the doctor administers any medicine to end life).

In pleadings they both say they are suffering “torturing systems”. While it is not unlawful for them to commit suicide, they fear when the time is right, they will not be capable of swallowing pills or self-administering medication.

If  a willing doctor were to help them, he or she would face criminal charges and would also face being struck off the roll by the Health Professionals Council of South Africa ( HPCSA) for unprofessional conduct.

The two say that the law as it stands, and the attitude of the HPCSA, impinge on their right to dignity and right to live a life and choose the way they want to die.

They want Parliament to enact legislation to give effect to their rights to self-determination. In the meantime, they say, the court should rule that any mentally competent, terminally ill person may approach the high court for an order allowing them to undergo either PAS or PAE.

Joining their cause as friends of the court are Advocate Bruce Leech and Dr Paul Rowe, both atheists.

In an affidavit filed with the court, Leech says public policy is rooted in the Christian ethic inherited via South Africa’s colonialist legal systems first of Rome-Dutch law and then of English law. So too is the HPCSA’s rule against PAS and PAE.

“Christian values are imposed directly and indirectly on people who do not necessarilly share those values. I do not share these beliefs and neither does Dr Rowe”.

“And once it is shown that this is the case, the retention of this policy is plainly a limitation imposed on the right under the Constitution to freely exercise one’s religious choice and freely believe or think what one chooses”.

“The discriminalisation of PAS and  PAE does not in any way infringe on the rights of those who do not believe in PAS and PAE, based on their own religious and moral convictions”.

The HPCSA – and the State respondents, the Ministers of Health, Justice, and the National Director of Public Prosecutions – are all opposing the application.

The HPCSA says doctors should be willing to obey it’s code of conduct “which protects the public and is in the best intersts of the patient”. It says the ban on euthanasia and assisted suicide does not offend the Constitution, and if it does, it is justified because it is necessary to protect the right to life and protect and preserve trust in the doctor-patient relationship.

“Medicine and medical treatment ameliorates the pain and suffering of those who have or are in the terminal phase of a serious disease. Such treatments are available (to Walter and Harck) and are progressively being made available to all persons in South Africa”.

The State respondents have denied all allegations made and say Walter and Harck are not entitled to the legal relief they seek.

Civic organisation Cause of Justice, also a friend of the court, is also opposing the application. The organisation says doctors must not be allowed to kill a person because no matter the loss of quality of life, each human life has inherent worth.

“To depart from the principle will result in a cultural shift and a slippery slope towards acceptance of death as a solution to human pain and suffering. We must guard against this at all costs”.

The centre for Applied Legal Studies (CALS) has been given permission by Judge Keightly to present evidence. It supports the right to “die with dignity”.

Attorney Sheena Swemmer said the case raises important constitutional issues about the rights to human dignity, life, health and bodily autonomy. The centre will present evidence from experts in Canada, the Netherlands and Oregon, in the Usa where assisted dying is legal.

“These specialists are well-placed to outline the policies and checks and balances and provide first-hand experience in implimenting them. They are also able to speak more generally to the evolution of medical ethics and the nature of terminal illnesses and end of life care generally”, she said.

After the evidencce of Walter and Harck, the matter is expected to be adjourned until later this year.