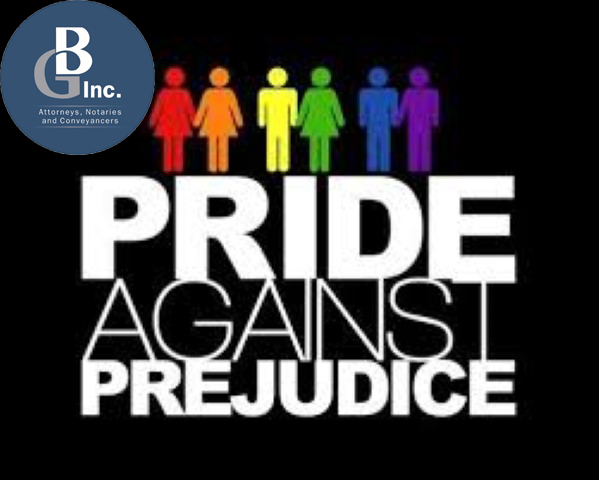 The Place of Transgender Rights in South Africa

The Constitution of the Republic of South Africa Act 108 of 1996 provides for a justiciable Bill of Rights whereby an obligation is placed on the state to promote and protect the rights. Even though no right is absolute and there are limitations, restriction of these rights has bounds and considerations that must be applied in so doing.

Amongst the most prominent of the rights in the Bill of Rights, Section 9 (1) provides that everyone is equal before the law and has the right to equal protection and benefit of the law. Section 9 (3) further entrenches this notion by prohibiting discrimination based on listed grounds such as race, gender, religion, sexual orientation, age, disability and so forth. Section 10 provides for the right to inherent dignity.

Section 12 (2) (a) provides that everyone has the right to freedom and security of the person which includes the right to make decisions and choices regarding reproduction. Informed consent is required whenever anyone has to be subjected to medical or scientific experiments (which also extends to medical tests).

The above constitutional provisions were violated in an unfortunate event where a transgender, Karabo Ndlovu, was forced to strip naked in a public toilet so that elders of the International Pentecostal Holiness Church could conduct a gender test. Karabo had joined the church in 2013, a year after undergoing gender reassignment surgery. For all intents and purposes after such surgery, Karabo had identified as a woman. In 2015 Karabo was summoned to the Zuuberkom branch of the church and forced to strip naked so that the elders may conduct a gender test, against will and consent. After this incident Karabo’s fiancé broke off their engagement.

A complaint was then filed by Karabo against the church, which chose not to participate in the proceedings.

The Equality Court held that Karabo’s rights had been violated and had been treated with humiliation in an undignified manner. The Court awarded R600 000 in damages to Karabo as well as the most senior member of the church having to issue an apology by October.

Section 9 (3) as alluded to above prohibits discrimination on the ground of sexual orientation and consequently it is a right recognised and protected by the Constitution, like any other rights in the Bill of Rights. In the case of National Coalition for Gay and Lesbian Equality And Another v Minister of Justice And Others (1998) ZACC 15, the Court noted that although the constitution itself cannot destroy homophobic prejudice, it can require the elimination of that which perpetuate such prejudice, and that people in the LGBTI community are no longer treated as failed heterosexuals but as persons in their own right. This is premised on the constitutionally protected rights to equality and dignity, which are accorded to everyone.

We assist organisations and individuals who believe their rights have been unjustifiably violated. Our website outlines a wide array of other legal matters in which we offer specialist services. Our approach is comprehensive and professional. Contact us for a consultation.