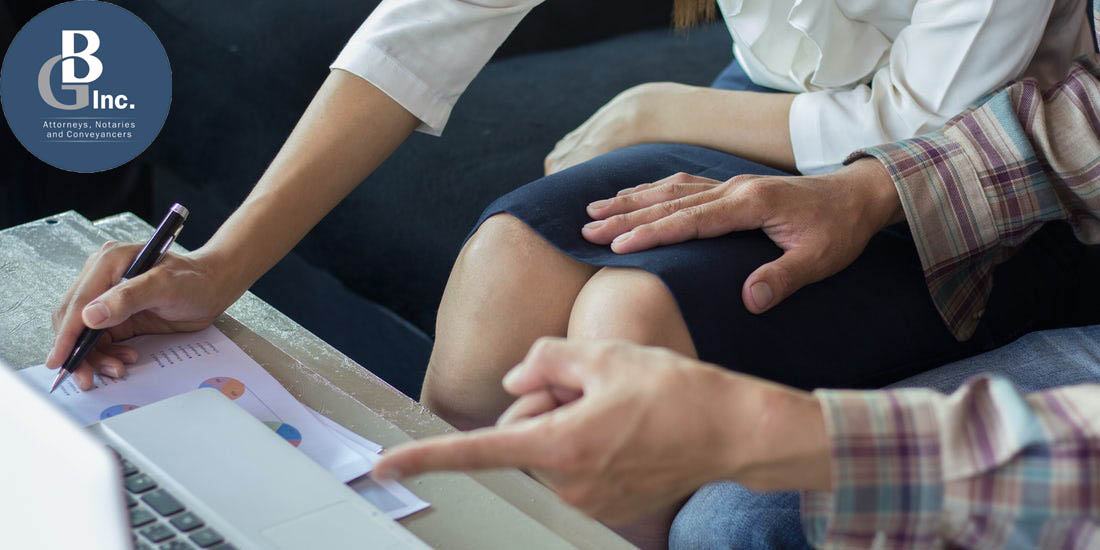 SEXUAL HARASSMENT IN THE WORK PLACE

You can’t wash your hands off your Obligations – Time to step up to the Plate. Reminder of employer obligations in cases of sexual harassment.

Sexual harassment has been described by our courts as “the most heinous misconduct that plagues a workplace – not only is it demeaning to the victim, it undermines the dignity, integrity and self-worth of the employee harassed”.

This is indeed true, and employers must be cognisant of their duty to take action against culprits of sexual harassment.

In a recent case of Public Servants Association of South Africa obo AG/Department of Agriculture, Land Reform and Rural Development [2021] 1 BALR 76 (CCMA), the employer was reminded of the consequences of failing to take action in cases of sexual harassment.

The employee was also informed that the employer could not investigate her grievance because the shop stewards’ meeting was not approved.

The employee referred a dispute to the CCMA.

During the arbitration proceedings, the Commissioner found that there was prima facie evidence that the sexual harassment had occurred and that, sadly, the employer failed to investigate the grievance. The Commissioner referred to the employer’s sexual harassment policy which applied to all employees. As such, the employer (and not the trade union) was obliged to investigate the grievance on the basis that the perpetrator and victim were employees when the incident occurred and, further, the incident occurred on the employer’s premises while they were both on duty.

The Commissioner confirmed that it was irrelevant whether or not the shop stewards’ meeting was authorised.

The Commissioner found that the employer’s failure to investigate the grievance of sexual harassment rendered the employer liable in terms of section 60 of the Employment Equity Act 55 of 1998 (EEA). This section provides that, amongst others, an employer which fails to take the necessary steps to eliminate contraventions of the EEA, is deemed also to have contravened that provision of the EEA. In this regard, sexual harassment constitutes unfair discrimination in terms of section 6(3) of the EEA and is accordingly a contravention thereof.

The relevant case law confirming an employer’s duty to prevent discriminatory practices in the workplace was also relied upon.

The Commissioner concluded that the employee had suffered sexual harassment in terms of section 6(3) of the EEA. The employer was, as a result, ordered to pay the employee 10 months compensation. In addition, the employer was ordered to take steps to prevent the same unfair discrimination against the employee, or similar practice occurring again in respect of other employees within 14 days of the award being received.

Employers are reminded of their duties to take all necessary steps to address and eliminate breaches of the EEA, including sexual harassment. Employers must also ensure compliance with their grievance and/or sexual harassment policies. Where employers fall short in this regard, the EEA provides that they will be deemed also to have contravened the EEA and may face liability as a result.