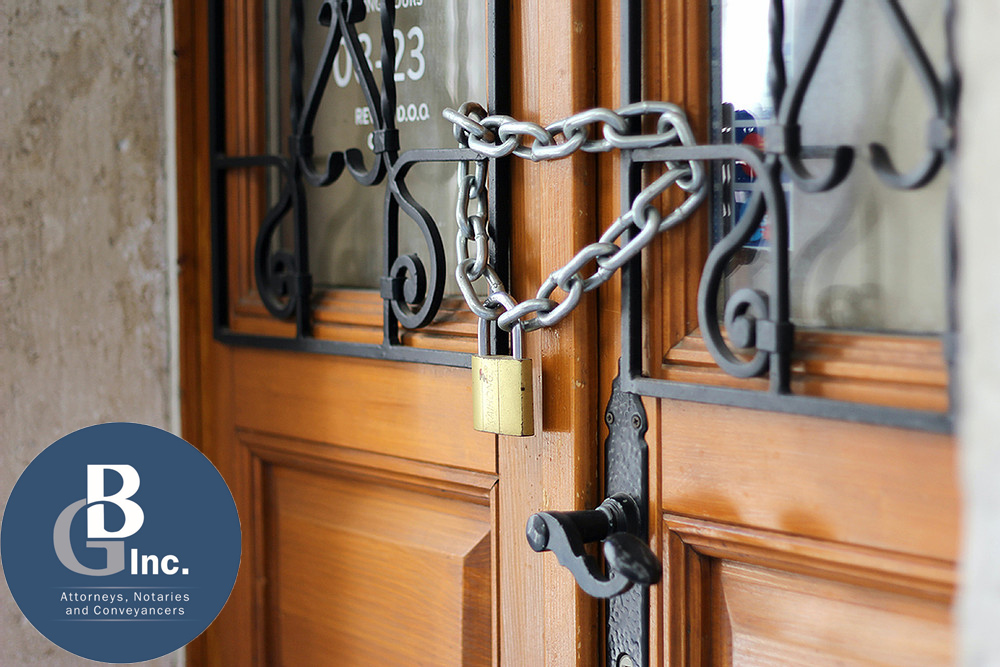 Do Threats of Dispossession Suffice for a Spoliation Order?

Most of us have heard pronouncements discouraging ‘taking the law into our own hands.’ This is premised in the wake of the fact that the law is there to redress injustice between parties to a dispute, so as to prevent anarchy in society. Further, when parties take the law into their hands they do so in the context of advancing their interests pertaining to the dispute, and justice will most likely be the losing pedestal because the parties are acting from biased viewpoints without the benefit of an independent perspective.

In civil litigation proceedings, a mandament van spolie or simply Spoliation is an order of Court aimed at discouraging parties from self help and most often unlawful conduct, punishing in its process the party that took the law into their own hands and did not seek redress through lawful means (see Ngqukumba v Minister of Safety and Security and Others 2014 (5) SA 112 (CC). As was held in the case of Yeko v Qana 1973 (4) SA 735 (A) the requirements for a spoliation order are;

From the above it is evident that the deprivation of lawful possession must factually be actual, not imminent, for a spoliation order to be successful. In the recently decided case of Bisschoff & Others vs Welbeplan Boerdery (Pty) Ltd (815/2016) [2021] ZASCA 81 (15 June 2021) the Supreme Court of Appeal overturned the spoliation Order of the High Court upholding that in such scenarios the appropriate relief would be a Prohibitory Interdict, not a spoliation order as unlawful deprivation had not been factually actual.

The Appellant owned farms in the North West province to which they entered into agreements to sell portions of the farms to the Respondent. The agreement provided that in the event that the Respondent fails to secure financing to purchase the portions within the stipulated time, the agreements would be lease contracts for 12 months. It happened that the Respondent failed to secure the finance and therefore the parties entered into lease arrangements, which were subsequently breached by the Respondent. In response the Appellant, in strongly worded letters of demand, informed Respondent that the agreements have been cancelled and the Respondents or any of its representatives must not trespass onto the farm portions which had previously been leased to them. The Respondent approached the High Court seeking a spoliation order citing that their peaceful and undisturbed lawful possession of the farm portions had been unlawfully disturbed by the demands in the letters of the Appellant.

On appeal the Supreme Court overturned the Spoliation order and upheld that the deprivation was not factually actual, it did not successfully manifest. The Appellant threatened to dispossess or thought they had dispossessed owing to the couching of the language in their letters of demand, but that actual deprivation which is an important requirement in spoliation proceedings, was not there. In the event that the Appellant had threatened to dispossess then the appropriate remedy would have been a prohibitory interdict for the Appellant to desist from their intended action. The Court also noted the judgment in The Three Musketeers Properties (Pty) Ltd and Another v Ongopolo Mining and Processing Ltd and Others[2008] NASC 15 where it was held that “a threat embodied in a letter to disturb possession, does not constitute an act of spoliation.”

We urge our valued clients and the general public not to take the law into their own hands. The law and structured judicial processes are there to protect and to redress injustice. We stand ready to assist should you feel you have been unlawfully deprived of peaceful and undisturbed possession of a thing. We assist in a wide array of other legal matters. Our approach is comprehensive and professional. Contact us for a consultation.